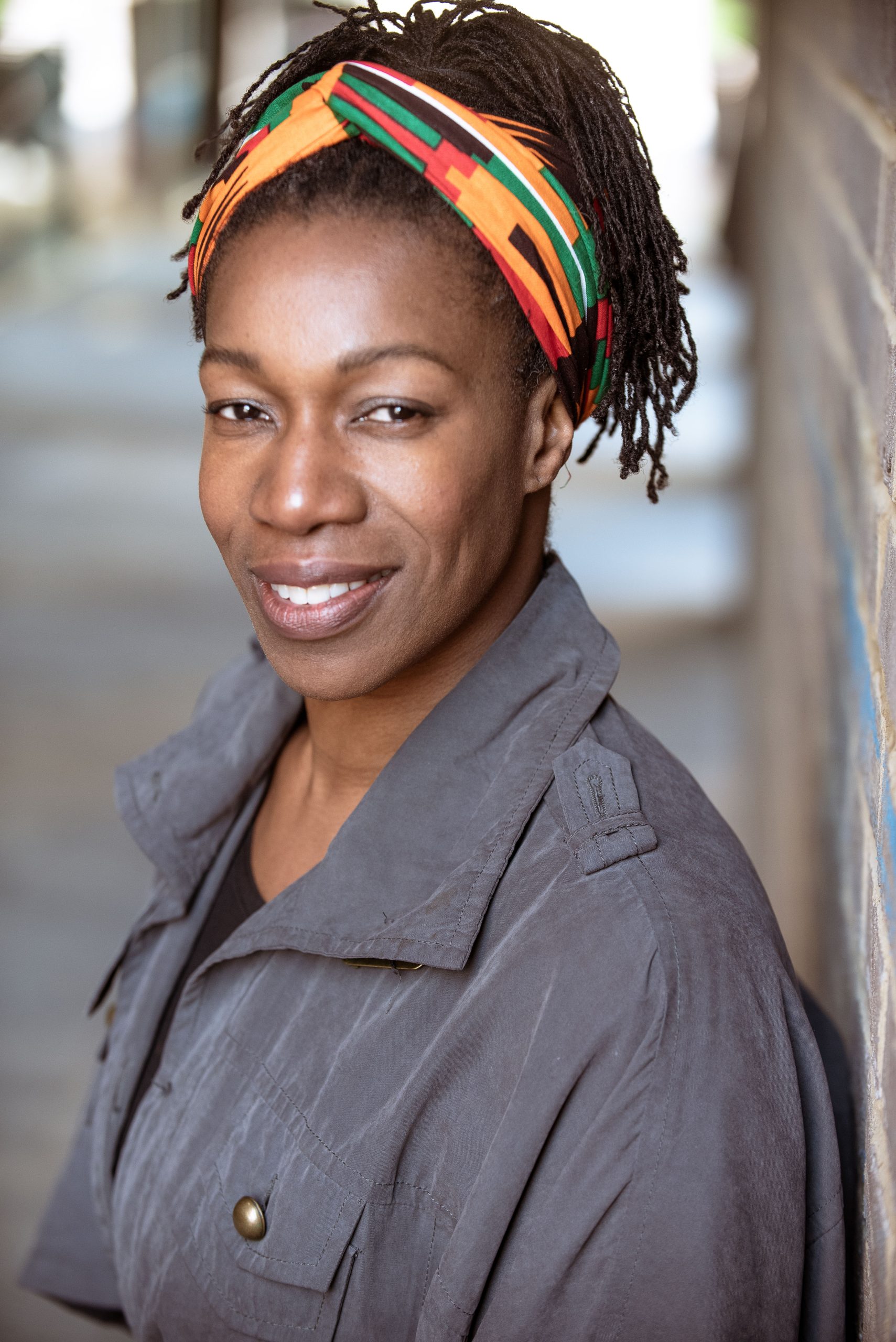 Before becoming an author and founding Success All, a company that offers products and services to bring out your empowered self, Janet Martin lived a dynamic and exciting life working in the music industry.

From putting on shows at Radio City Music Hall in NYC to attending the Cannes Film Festival and GRAMMY awards, she eventually took a pause to focus on her growing family.

Over the past decade, Janet has written extensively for parenting blogs and started two companies, including web design and graphic design contracts for charitable organizations.

Janet’s personal mission is to empower as many people as she can to become the best version of themselves. She’s particularly passionate about the areas of empowerment, mindset, emotions, motivation, business, finances, relationships, and spirituality. 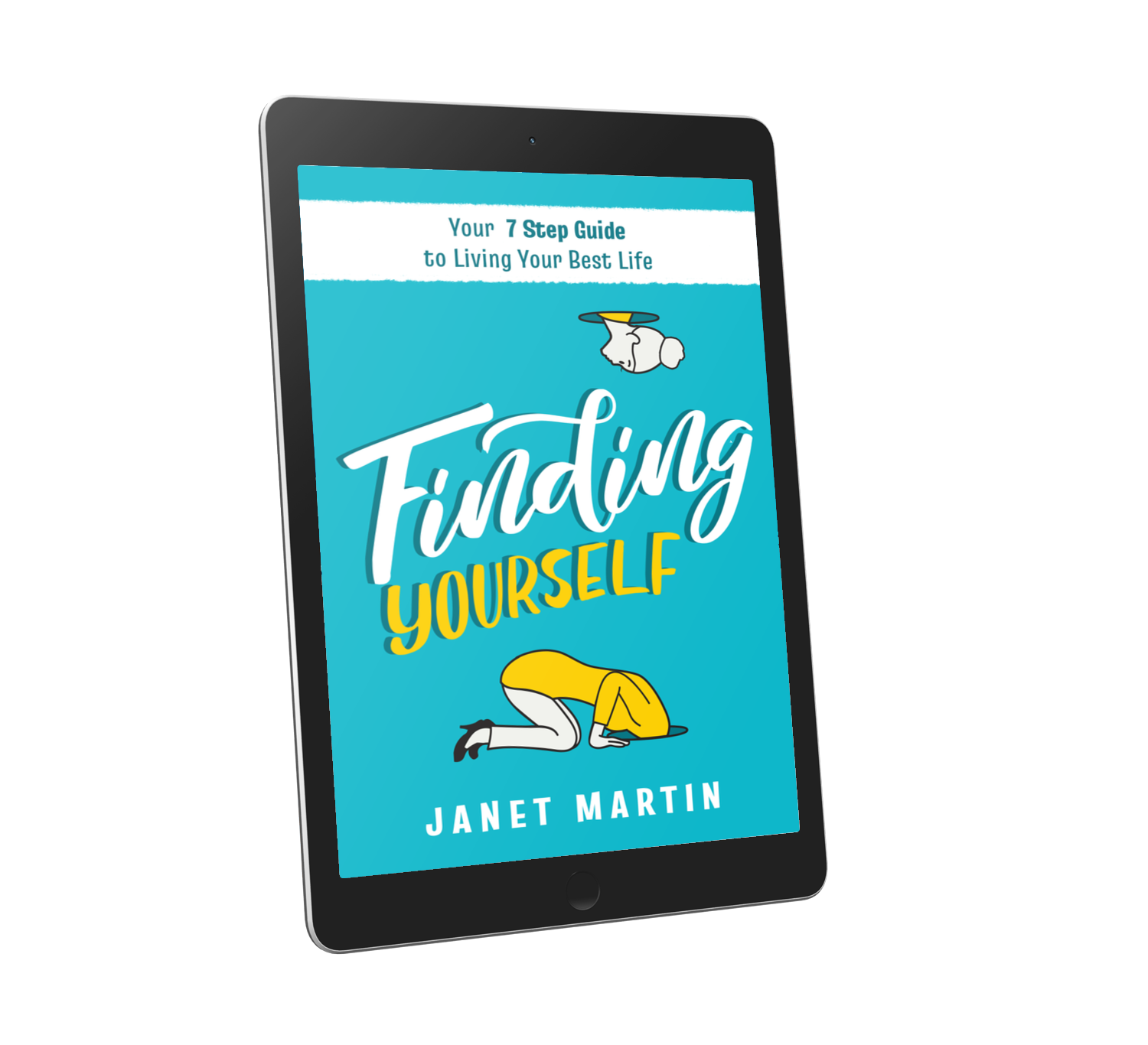 Get Your Free Copy Of Finding Yourself

Seven steps towards becoming your most authentic self